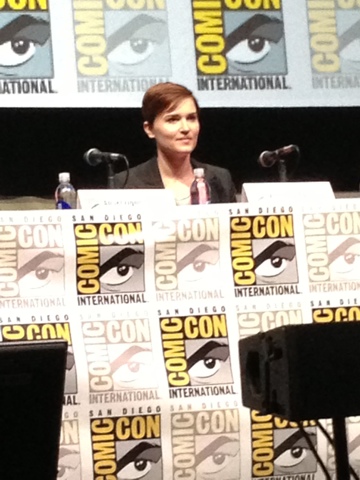 Sarah and I, plus our friends, loved the Divergent panel. We got to see a trailer for the movie which was AMAZING! OMG!! If the rest of the movie is as good as the trailer it will be close to the book.  Below are the pictures of the cast, director, and the amazing Veronica Roth.  […] 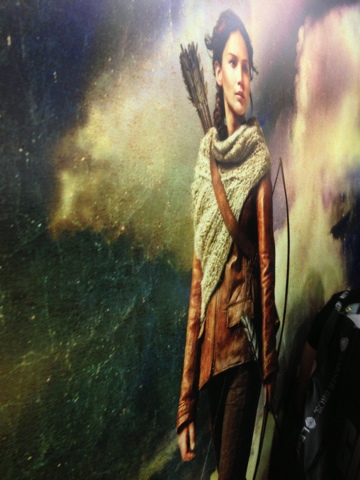 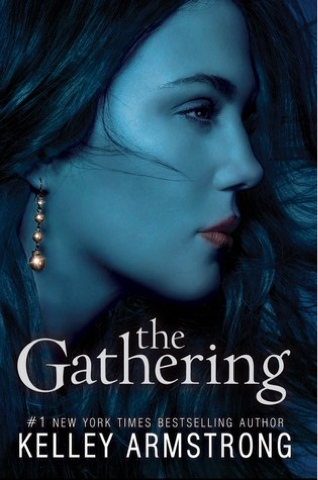 After I read Sarah’s blog post from last week, where she spoke about being  behind on series she’s read, I began to think of my TBR stacks. I realized I have several series amongst my stacks that I haven’t even started yet. I don’t know why I haven’t started them, considering I’ve had some of […] 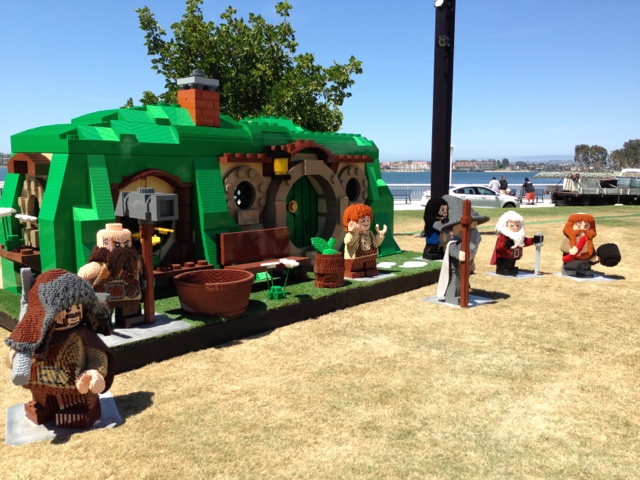 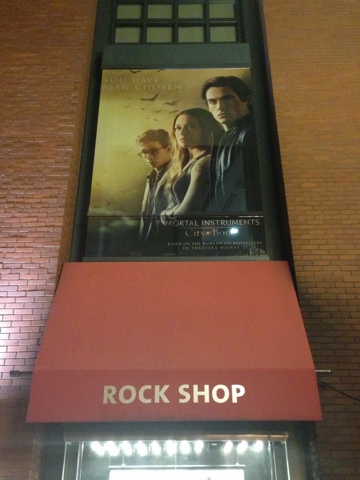 This evening, Comic Con opens for Preview Night and tomorrow it officially opens. The storm of people will begin to trickle in today and tomorrow people will be storming the convention center.  I walked around last night and took some pictures of some of the promotional banners and set ups and will be taking more […] 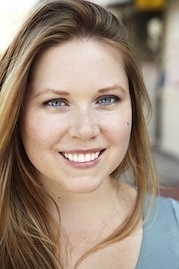 Bio.: Rachel Carter grew up surrounded by trees and snow and mountains. She is a graduate of the University of Vermont and Columbia University, where she received her MFA in nonfiction writing. These days you can find her working on her next novel in the woods of Vermont. Follow Rachel: Website, Facebook, Twitter, Goodreads Top 5 Time Travelers I’d Want to […] 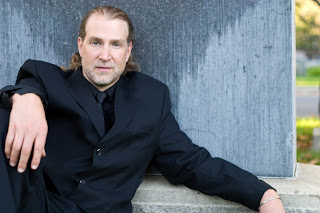 Bio.: Aaron Michael Ritchey was born with Colorado thunderstorms in his soul. He’s sought shelter as a world traveler, an endurance athlete, a story addict, and even gave serious thought to becoming a Roman Catholic priest. After too brief a time in Paris, he moved back to the American West and lives semi-comfortably with three forces […] 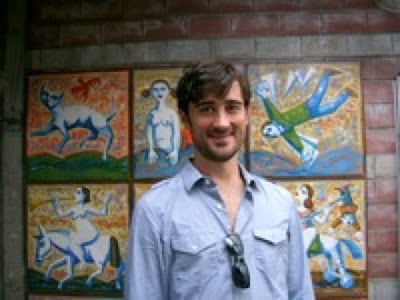 Bio.: Scott Hutchins is a former Truman Capote fellow in the Wallace Stegner Program at Stanford University, where he currently teaches. His work has appeared in Story Quarterly, Five Chapters, The Owls, The Rumpus, The New York Times, San Francisco Magazine and Esquire. It has also been–strangely–set to music. He’s the recipient of two Hopwood awards […]

This is a joint AUTHOR & BLOGGER GIVEAWAY EVENT! Bloggers & Authors have joined together and each chipped in a little money towards a Kindle Fire HD 7″. Kindle Fire HD 7″ Giveaway     The winner will have the option of receiving a 7″ Kindle Fire HD (US Only)       Or $199 […] 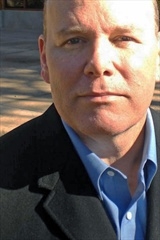 Bio.: David Macinnis Gill is the author of the award-winning novels Black Hole Sun and Soul Enchilada, both from Greenwillow/Harper Collins. His short stories have appeared in several magazines, including The Crescent Review and Writer’s Forum. His critical biography of young adult author Graham Salisbury, Graham Salisbury: Island Boy, was published by Scarecrow Press. He holds […]