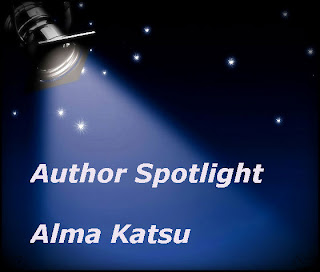 Bio: Alma Katsu is a writer living in the Washington, DC
area with her husband, musician Bruce Katsu. She was born in Fairbanks,
Alaska but spent most of her childhood in Massachusetts, in the
middle of where colonial history was made. She started writing as a stringer
for local newspapers while still in high school and continued as a freelance
writer through her college years at Brandeis
University, where she
studied writing with novelist John Irving and children’s book author Margaret
Rey. She moved to Washington,
DC to take a job with the federal
government and stopped writing fiction for about twelve years to concentrate on
her career. She returned to writing fiction at age forty and was accepted into
the writing program at Johns Hopkins. The Taker was one of two novels
she worked on while at Hopkins.
It took about ten years to get The Taker in its present form. The
Taker was published in 2011 by Gallery Books/Simon and Schuster in the US, in World English by Century/Random House UK, and
translation rights sold to six countries. When not working on her latest book, Alma sometimes hangs out with the Northern
Virginia chapter of the Writer’s Center. She is a member of
International Thriller Writers because they were quite nice to her when she was
going through a thriller-writing phase, and is an alumnus of the Squaw Valley
Community of Writers. 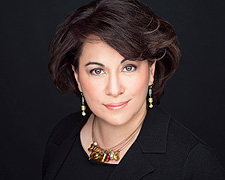 Learn more about Alma Katsu by following her at: 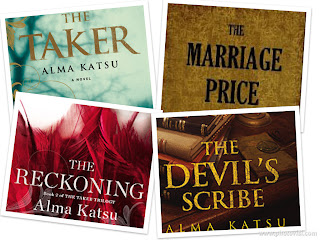 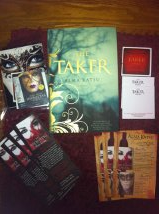