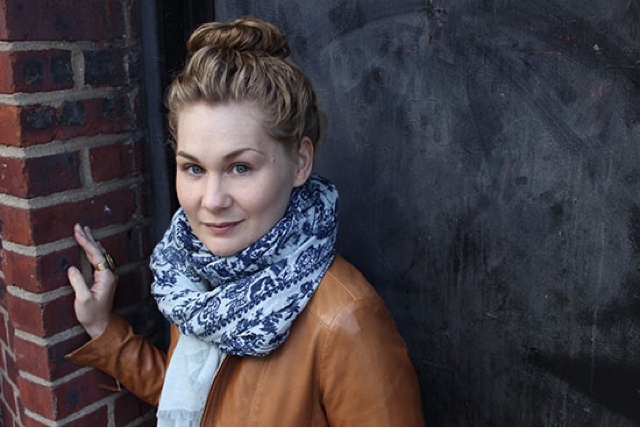 Author Bio.:
Danielle Vega spent her childhood hiding under the covers while her mother retold tales from the pages of Stephen King novels. Now an adult, she can count on one hand the number of times in her life she’s been truly afraid. Danielle has won numerous awards for her fiction and nonfiction, and earned a 2009 Pushcart Prize nomination for her short story “Drive.” She lives in Brooklyn. 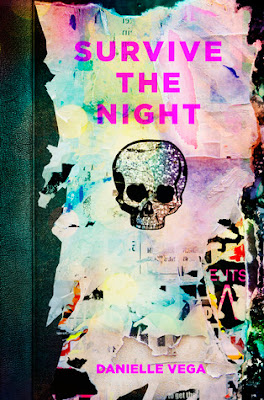 
We’re all gonna die down here. . . . Julie lies dead and disemboweled in a dank, black subway tunnel, red-eyed rats nibbling at her fingers. Her friends think she’s just off with some guy—no one could hear her getting torn apart over the sound of pulsing music. In a tunnel nearby, Casey regrets coming to Survive the Night, the all-night underground rave in the New York City subway. Her best friend Shana talked her into it, even though Casey just got out of rehab. Alone and lost in the dark, creepy tunnels, Casey doesn’t think Survive the Night could get any worse . . .               . . . until she comes across Julie’s body, and the party turns deadly. Desperate for help, Casey and her friends find themselves running through the putrid subway system, searching for a way out. But every manhole is sealed shut, and every noise echoes eerily in the dark, reminding them they’re not alone. They’re being hunted.               Trapped underground with someone—or something—out to get them, Casey can’t help but listen to her friend’s terrified refrain: “We’re all gonna die down here. . . .” in this bone-chilling sophmore novel by the acclaimed author of The Merciless.

Lisa’s Review: OMFG!!! I was on pins and needles throughout this book. Totally loved it!!


I love the details in the description of the subway tunnels, the monster and the gore. It was so easy to picture everything play out. I don’t think my heart stopped racing until I reached the last page. There were times I thought it was going to jump out of my chest.

This was the perfect book to read on Halloween.


Giveaway!
-One Hardcover of Survive the Night.
-Open Internationally.