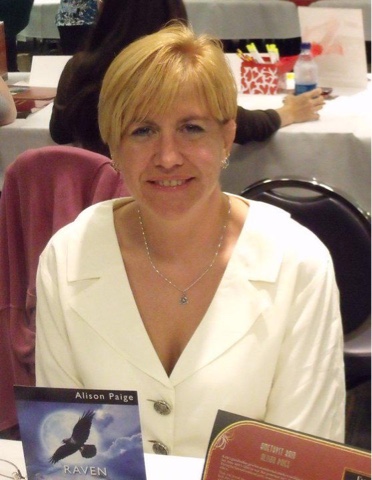 Writing was never a foregone conclusion for me. I once had dreams of being a psychologist, a pediatrician, a school teacher, a photojournalist, a bartender, and/or an EMT. And then I met my husband and my world came into focus. Being wife and mother are my highest priorities and greatest joy. But escaping to the fanciful, sexy worlds twirling through my mind is an absolute necessity. Putting those worlds, and the cornucopia of characters that people them, on paper is just plain fun.
​
Paige lives in Ohio, with her husband, and three daughters. When she’s not writing she can be found doing the mom thing with a book in one hand and a notepad and pen in the other. Ideas come without warning and the best way to stimulate your imagination is to enjoy the imagination of someone else.
Website  |  Facebook  |  Twitter  |  Goodreads 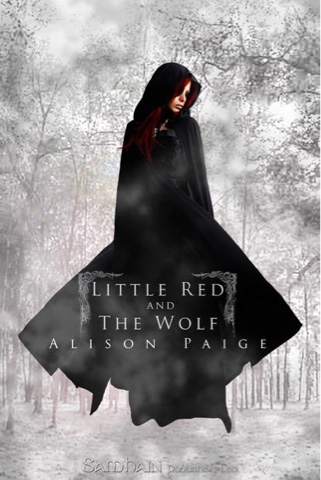 Who said being eaten by the big bad wolf was a bad thing?
Maizie Hood struggles to keep her bakery turning a profit, her landlord from evicting her, and her dear Granny in a nursing facility. Wrestling with the decision to sell Gran’s cottage is hard enough. The last thing she needs is her childhood big-bad-wolf nightmares turning into real-life adult fantasies. Sexy businessman    Gray Lupo’s sudden interest just makes matters worse. Is he the answer to her problems, or just a wolf in gentleman’s Armani?
Since his wife was killed twenty-one years ago, Gray’s life has been focused on two things: protecting the pack and avoiding the grown daughter of his wife’s killers. When it becomes clear he can’t do one without compromising the other, Gray finds playing “big bad wolf” to Maizie Hood’s “Little Red” is a role he enjoys far more than he expected.
A real bad wolf’s attack on Maizie changes everything. Gray can’t deny the pull she has on his instincts—and his heart. Suddenly he finds himself taking on a role he never thought he’d want, as her protector and mate. Until the truth about his connection to her nightmarish past comes to light…