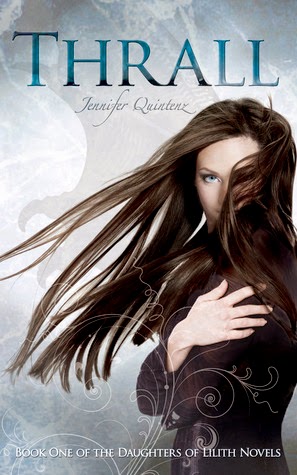 Synopsis:
Braedyn is a normal girl just trying to survive high school with her two devoted friends, Royal and Cassie. Together they’re doing a pretty good job of shrugging off the slings and arrows cast their way by the popular crowd when a new boy, Lucas, moves into the house next door. Suddenly Braedyn finds herself falling in love for the first time.

But as her sixteenth birthday approaches, Braedyn discovers humankind is at war with the Lilitu, an ancient race of enticing demons that prey on human souls. Her father is a member of the Guard fighting against the Lilitu – and so are the new neighbors, including her crush, Lucas.

As her world starts to unravel at the seams, Braedyn learns the right answers aren’t always clear or easy. And as for “good” and “evil” – it all depends on how we choose to act.

Inspired by the ancient Mesopotamian myths of Lilith and her offspring, Thrall explores first love, strong friendships, and taking on adult responsibilities against the backdrop of powerful supernatural forces and life-and-death stakes.
Lisa’s Review: I received a copy of this book from the author for an honest review.

I give this book 4 1/2 stars. Once I started the book I didn’t want to put it down, however, had to because a girls has to work. I was always eager to return to the book at the end of the day.

The story flowed well and it kept my attention. Jennifer did a wonderful job with balancing Braedyn’s life struggles with all of the emotions she was experiencing.

I really loved the characters. Braedyn is brave and loyal. Lucas is the guy next door. who is supposed to be off limits to Braedyn. One of my favorite characters is Braedyn’s best friend, Royal. He is funny, loyal, genuine, and tells things they way they are. A great friend to have in a nut shell. 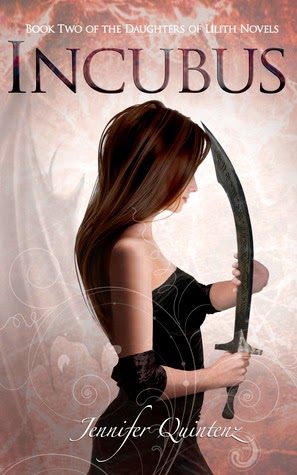 Synopsis:
Braedyn Murphy used to think nothing important ever happened in her sleepy town of Puerto Escondido. But that was before she learned she was a descendent of Lilith, the mother of all demons. Now Braedyn fights to protect humanity from the Lilitu – the beautiful, souls-stealing daughters of Lilith.

As she fights the Lilitu, Braedyn must also fight her growing love for her boyfriend Lucas – because even a simple kiss could end his life. Their only ray of hope is an angel’s offer to make Braedyn human, but it’s an offer she can’t accept until the world is safe from the Lilitu.

Braedyn knows she’s a key player in this ancient war… but she’s not ready to believe she just might be humanity’s best hope of surviving the final battle for Earth.

Lisa’s Review:  This book is amazing. I give it 4 1/2 stars. Make sure you read book one to this series first because there are not a lot of reminders from it. With that being said, I’m glad I read this one close to the time I read first one. Braedyn really goes through a lot during this one and she does a lot of growing during it. I love the fact that we see more of Royal and Cassie in this book. As with the first book, Jennifer’s writing is superb and the pace was good. 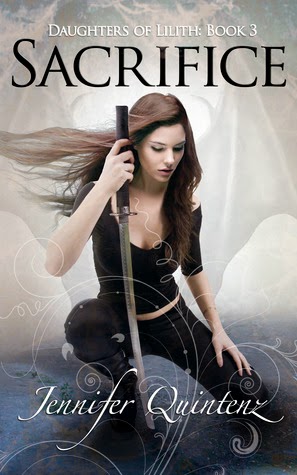 Synopsis:
Just when Braedyn Murphy thought she understood the danger descending on her little town of Puerto Escondido, a new threat arrives. A cult devoted to Lilith has taken up residence in town, led by a charismatic old woman with more than one secret. When Cassie gets tangled up in the mystery, Braedyn realizes her two worlds are colliding. But if she’s going to stop Lilith and her Daughters from reclaiming this earth, Braedyn might not be able to protect her friends.

As her duties to the Guard become more difficult, Braedyn turns to Lucas for solace. They begin to wonder if now is the time to claim their one night together—knowing that one night is all they may ever have.

Darker forces have their own plans for Braedyn and the Guard. No one ever told Braedyn this battle would be easy—but how much can one girl be asked to sacrifice in order to save the world? 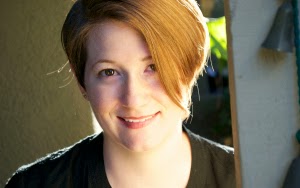