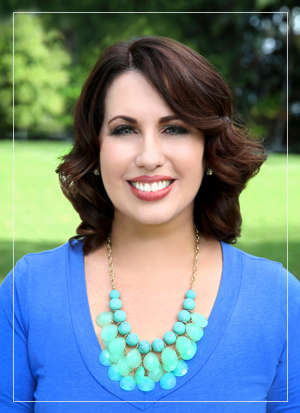 Writing has always been a passion for Leisa, and even though she originally intended to be an actress, it wasn’t long into her time at drama school that she began writing plays.
Those plays were bad. Very bad. Well, her friends thought they were good, but that’s because they were always cast in them and any opportunity to be on stage was met with an obnoxious amount of enthusiasm.
Since then, she’s honed her craft, and several of her plays have been produced and toured throughout Australia.
These days, playwriting has given way to fiction writing, and Leisa’s debut novel, BAD ROMEO, will be available in a worldwide release through Macmillan Publishing in December 2014.
Leisa lives in Australia with her husband, two little boys, three cats, and a kangaroo named Howard.
(Howard may or may not be her imaginary marsupial friend. Everyone should have one.)
Website  |  Twitter  |  Facebook  |  Goodreads  |  Pinterest
Request an Authorgraph here. 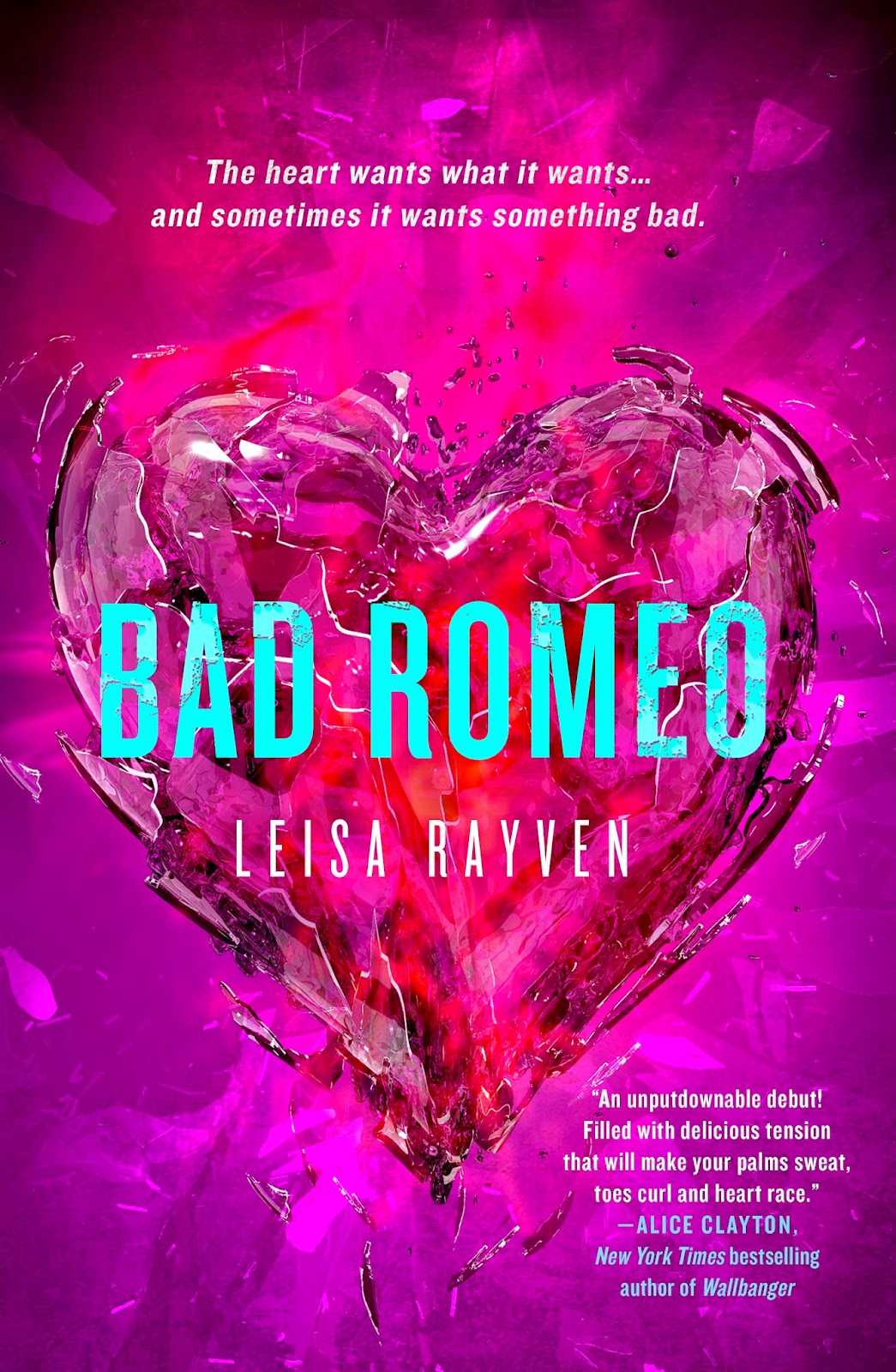 At America’s most prestigious arts academy, Cassie Taylor was the good girl acting student. Ethan Holt was the bad boy around campus. Then one fated casting choice for Romeo and Juliet changed everything. Like the characters they were playing onstage, Cassie and Ethan’s epic romance seemed destined. Until it ended in tragedy when he shattered her heart.
Now they’ve made it to Broadway, where they’re reunited as romantic leads once more, and their passionate scenes force them to confront the heartbreaking lows and pulse-pounding highs of their intense college affair.
For Ethan, losing Cassie was his biggest regret and he’s determined to redeem himself. But for Cassie, even though Ethan was her first and only great love, he hurt her too much for her to ever trust him again. The trouble is, working with him reminds her that people who rub each other the wrong way often make the best sparks. And when it comes to love, sometimes it’s the things that aren’t good for us that are the most irresistible.

Sarah’s Review: Good doesn’t even describe this book.  Amazing does!  I loved how the time line kept changing but it was never too much to the point of getting you lost.  It gave you everything you needed at the right time. I love how Cassie came out of her small town box and dove right into the big city living.  It’s like she was meant to be a City Girl from the start.  Ethan’s relationship with his dad made my heart go out to him. I was hoping to see more on that but maybe in the next book. 😉 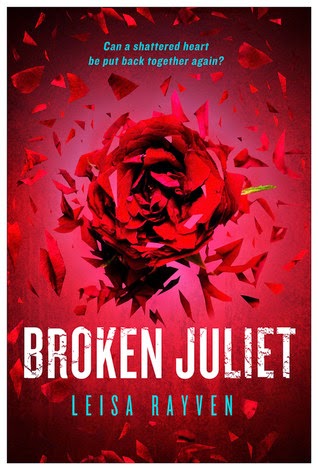 Coming April 2015
Despite destroying Cassie Taylor twice before, Ethan Holt now wants another chance, but how can she possibly take him back knowing it could all go to hell again? And yet, knowing how much she still loves him, how can she not?

Second chances are hard to come by. Third chances, even more so.

Shakespeare once wrote, “The course of true love never did run smooth.” Next to that quote, he should have included a picture of Cassie and Ethan.

Interview with Leisa Rayven
What
was your favorite thing about writing Bad Romeo?
When I started plotting out the story, I
delved back into my memories of my time at drama school so I could create an
authentic setting. Reliving some of the shenanigans we drama students got up to
made me smile. Man, we were a strange and embarrassing bunch.

When
you first started writing, who was the most supportive to help you with kicking
this whole thing off?
Before I began the journey to publishing,
I posted some of my work online, and from my very first chapter, a girl called
Caryn said, “Hey, you know what? You have talent.” That made my day.
Now, she’s one of my most trusted pre-reader/editors, and I can’t imagine
publishing anything without showing it to her first. I also received massive
support from a whole gaggle of my online readers, and when they kept messaging
me and saying, “Dude, please publish things so I we can own them,” I
figured I’d give it a go. I’m incredibly grateful for every single message of
support I’ve received over the years.
What
was one of the weirdest things you had to research for your book?
I actually had to do a LOT of
geographical research, because the book is set in New York City and
Westchester, and at the time I wrote the book, I’d never been to either place.
So a lot of Googling, asking native New Yorkers, and zooming in on maps helped.

Do
you base your characters after anyone in your life? (Name or personality)
Yes and no. I use people in my real life
as inspiration for my characters, then augment their personalities to fit the
narrative. I’m sure anyone who went to drama school with me will recognize some
of the personalities from our class making tiny appearances here and there.
Lol!
If
you could have lunch with any author (past or present) who would it be?
It has to be Shakepeare. He really was a
literary genius. His lush use of language and metaphor has never been equaled,
in my humble opinion. Plus, I’m sure he was hella eccentric and super passionate.
Who wouldn’t want to have a meal with a guy like that. J

What
book are you reading right now?
I’m actually reading several. I’m LOVING
Kylie Scott’s Stage Dive series, and
having recently discovered we live quite close to one another, we got together
to have lunch and discuss all things books. She’s a very cool lady. I’m also
reading Maybe Someday by Colleen
Hoover (whom I ADORE) and a weird little collection of love stories by Laini
Taylor (who is also a major author crush of mine.) On my TBR list are books by
two of my favorite women in the whole world – Saving Poughkeepsie by the wonderful Debra Anastasia, and The Librarian Principle by the gorgeous Helena
Hunting. I seriously need more time to read!
What
do you do in your spare time?
At the moment, I have zero spare time!
But usually I love to read, binge watch awesome TV series, play video games,
and sing with my gorgeous husband (who’s an opera singer.)
Anything
else we should know about you?
I’m a bit of an anal neat freak, and I like to fold laundry
with mathematical precision. LOL. Kind of sad, yes? Also, I grew up on a cane
farm in Australia which was populated by some of the deadliest snakes in the
world. After being trapped in the bathroom with a 7ft long King Brown snake at
the age of three, it’s a miracle I’m still here!

Thank you so much to Leisa for the giveaway of her ebook.  This is something you don’t want to miss out on!