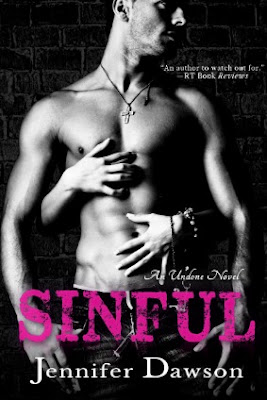 
I’ve wanted my brother’s best friend, Leo Santoro, for too many years to count.
No matter what I do, he won’t confront the attraction that burns between us.
It’s time to put him behind me once and for all.
I have no choice but to call his bluff.
And then I will walk away.
The last woman I should want is my best friend’s baby sister, Jillian Banks.
No matter what I do, she won’t ignore the attraction that burns between us.
It’s time she learns the real me.
The only promise I can make is that her fantasies are no match for reality.
And then I’ll watch her walk away.

After my liquid courage, I leave Gwen to her prey. The guy
is cute, charming, and affable. Poor thing. Gwen ate men like him for
breakfast, but that was his problem, I had bigger problems to contend with,
namely my increasing nerves.
I’d already planned out what I was going to do, but my plans
with Leo always go awry and, despite my shots and half a drink, I figure this
time wouldn’t be any different.
Regardless of how I want it to be.
But I can’t focus on that. I must focus on closure.
The first order of business is to actually catch his
attention and since he stood near the bathrooms, that shouldn’t be too hard. I
put an extra sway in my step, tossing my hair over my shoulder. With purpose, I
walk toward my goal.
The crowd parts like I’m parting the Red Sea, confirming I
look plenty delectable, but as I make my way through the room, my confidence
flags. I’ve looked good before, but I was never able to sway him, was I fooling
myself that this time would be any different?
I take a deep breath and slowly exhale.
It didn’t matter what he did, I was going to do things
differently and let the chips fall where they may. I’ve got it all mapped out.
I’m not going to hint, bat my lashes, or attempt any other such nonsense.
No, I’m going to flat out tell him my plans. 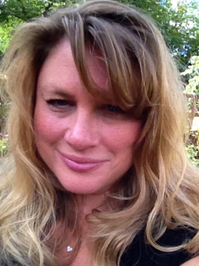 Jennifer Dawson grew up in the suburbs of Chicago and graduated from DePaul University with a degree in psychology. She met her husband at the public library while they were studying. To this day she still maintains she was NOT checking him out. Now, over twenty years later they’re married living in a suburb right outside of Chicago with two awesome kids and a crazy dog. Despite going through a light FM, poem writing phase in high school, Jennifer never grew up wanting to be a writer (she had more practical aspirations of being an international super spy). Then one day, suffering from boredom and disgruntled with a book she’d been reading, she decided to put pen to paper. The rest, as they say, is history. These days Jennifer can be found sitting behind her computer writing her next novel, chasing after her kids, keeping an ever watchful eye on her ever growing to-do list, and NOT checking out her husband.
Author links:   Website   |   Facebook   |   Twitter   |   Goodreads
GIVEAWAY
Blitz-wide giveaway (INTL)
-$25 Amazon Gift Card + ecopies of Crave and Sinful
-Ends November 26th