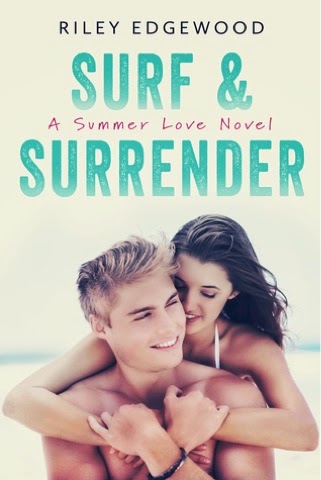 Synopsis:
She wants to forget he ever existed. He’d never give up her memory.
Quinn Westwood is completely over Sawyer Carson. He broke her heart years ago and disappeared from her life without a word. So yeah. She’s over him. Never even thinks of him. In fact, she’s spending her college summer break surfing and lifeguarding in the Outer Banks, while nursing a bruised heart from a different relationship gone wrong. She doesn’t have room in her mind or heart for Sawyer—until she runs into him at a beach bonfire and the sparks that fly between them are way hotter than the flames heating the sand.
Sawyer never got over Quinn. The only thing stronger than what he feels for her is the secret keeping them apart, but sharing it would destroy more than just his life—it’d ruin hers, as well. Still, he can’t seem to keep away from her, can’t seem to keep his hands off of her soft, tempting skin. Especially since she has even less self-control when it comes to reigniting the physical side of what made them perfect together.
But secrets have a way of slipping out, and when Sawyer’s is revealed it threatens to shatter everyone involved. He’ll have to face walking away a second time, and Quinn will have to decide if fighting for him is worth it when the fallout could affect more than just her heart, but also those of the people she loves most.
Surf & Surrender is the second book in Riley Edgewood’s Summer Love series, but can be read as a stand-alone novel. 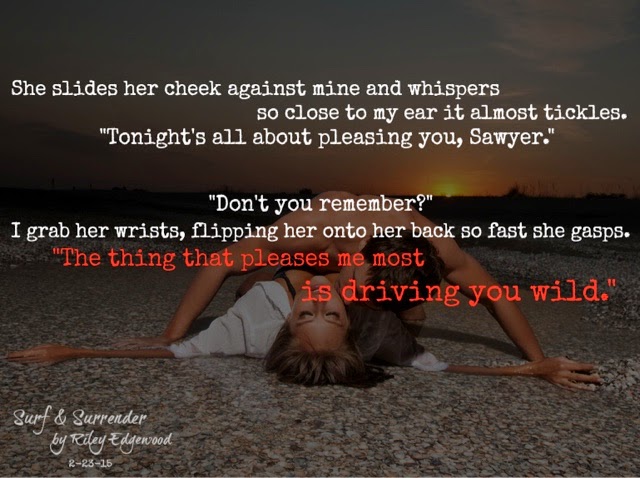 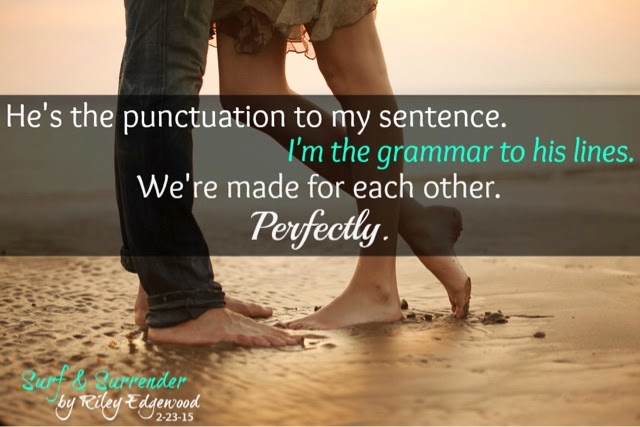 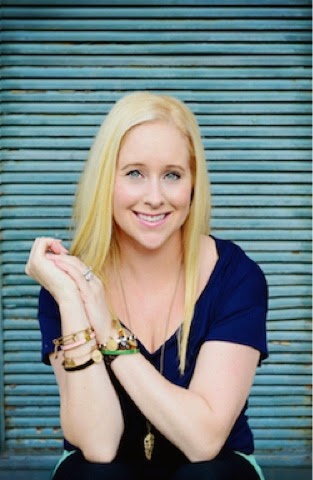 AUTHOR BIO:
Riley lives in the DC area and spends most of her time with her characters, playing with her toddler and husband, and pretending she knows how to be an adult. Former dancer. Current writer. Lifelong lover of accessories, books, and the beach. And cats. Can’t forget the kitties. Of which she has two.

One response to “Book Blitz: Surf & Surrender by Riley Edgewood”