Those of you that have followed us for awhile know I’m a huge Stephen King fan. I have all of his books and the movies based on his books in my library. Yea, you can say I’m a bit of a King geek.
With that being said I have to take some time during this post to vent. How many of you have watched the original Carrie? Sissy Spacek did an awesome job in that movie. Her portrayal of Carrie, in my opinion, was spot on. 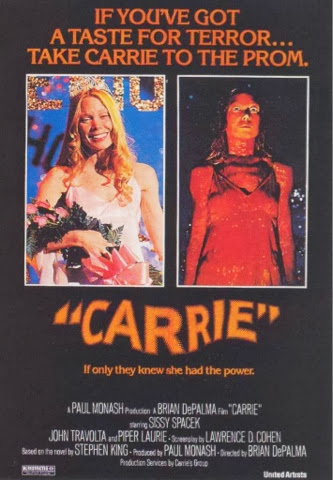 Since the original movie was released in 1976, the movie has been remade twice. Once in 2002, as a television movie and now in 2013.
I have watched the original movie multiple times and still get freaked out by Sissy’s performance. I did watch the television movie and was disappointed. I just didn’t feel the same freakiness as I did during the original. Now, with the latest remake, I can’t even bring myself to go watch it. I’ve seen the trailer for it and just don’t get the same vibe I do when I see the original. 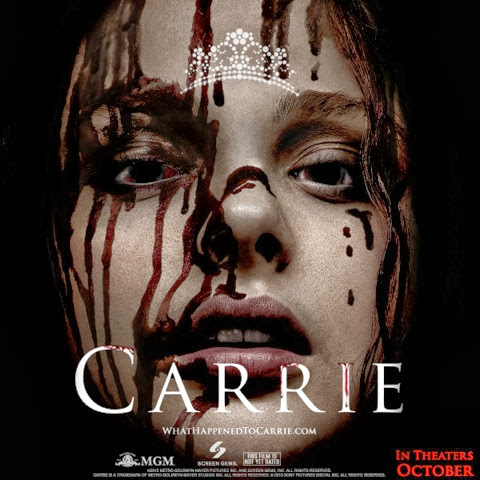 When something is awesome the first time around, must we have to remake it?
What are your thoughts about remakes?
Tweet