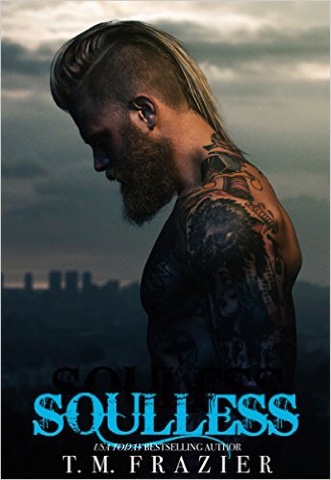 PROLOGUE
I was mad at the world, at the whiskey for not being strong enough, at the drugs for not lasting long enough, at the fucking whores I banged for not getting me off when it was my fault my dick was fucking useless after a bucket of fucking blow. I went so far as to be pissed at random people on the street for laughing or smiling when I felt like I’d never be able to smile or laugh again.
How dare they?
How fucking dare they be move on with their lives like my friend hadn’t just died.
I was on the verge of losing what little sanity I had left when I rode out of Logan’s Beach and set off to find a place, or places, where I could numb myself against the feelings that followed me from town to town, cheap motel to cheap motel, girl to girl, high to fucking high.
Then, this pink haired girl from the past came barreling into my life and it was like for the first time, I’d found a purpose. A real genuine purpose and not just some shit Chop spewed out as orders that I and every other member of the Beach Bastards took as bible, but a true reason to live again.
To WANT to live again.
Someone to live for.
Ti was my chance at some sort of real happiness when Lord fucking knows I had no idea what that really was before her. The only glimpses of real genuine happiness I’d ever had came courtesy of Preppy, King, and of course Grace. Like when King tattooed us for the first time and we loved them, even though they were crooked and downright fucking awful. Like when Grace made me my very first birthday cake. Like the time King Prep and I sat at the top of the water tower and thought the world was ours to take.
Because at that time, it was.
Then there was Ti and my new happiness became the first time I saw her smile. The first time I kissed her. The first time I tasted her pussy by the fire. The first time she let me inside of her, shamelessly pushing through her virginity in a frantic need to make her mine.
Because that’s what she was.
That’s what she would always be.
And I will kill every motherfucker who dares to try and take her from me.
Mine.

Sarah’s Review:
If you haven’t read a book by this fabulous author you are seriously missing out on some good stuff!
After reading Lawless I waited like a little kid on Christmas wanting the next book now!  I like the fact that it didn’t start right off where Lawless left us, on the floor with our mouths open. That it gave us more to the story.
I absolutely love Bear.  I’m glad that he got his own book after I read King’s and Doe’s Story.  I thought he was one way but it turned out he wasn’t and that surprised me in a great way.
From the start with Rage I was cracking up at how she was and I fell in love with her the second she walked on to the page.
I give this 5 stars because there is no way I could give it less than that.  I waited for this book, and it didn’t disappoint! 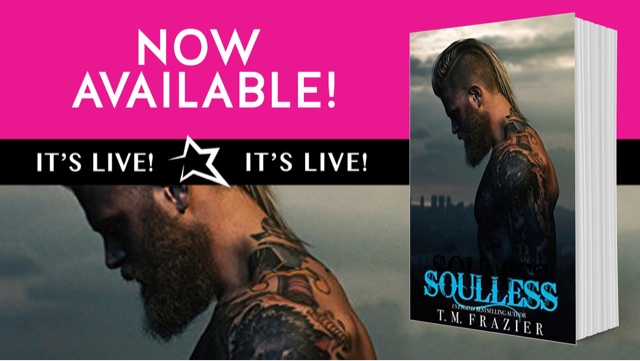 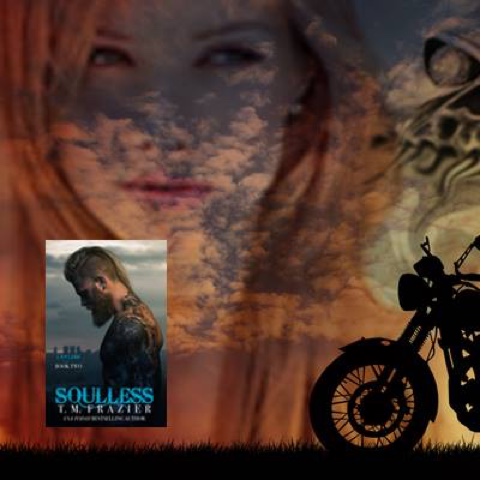 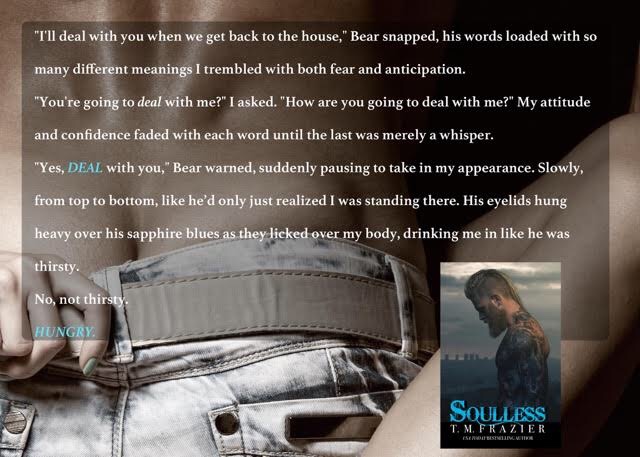 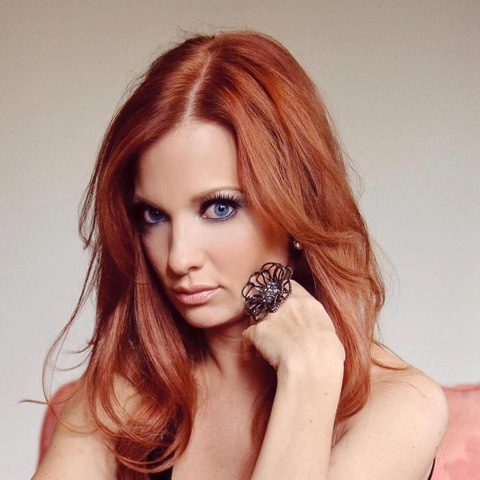 T.M. Frazier is a USA TODAY bestselling author. She resides in sunny Southwest Florida with her husband and young daughter. When she’s not writing she loves talking to her readers, country music, reading, and traveling. Her debut novel, The Dark Light of Day was published in September of 2013 and when she started writing it she intended for it to be a light beachy romance. Well…it has a beach in it!
Stalk Her: Website, Facebook, Twitter, Amazon, and Goodreads.
GIVEAWAY