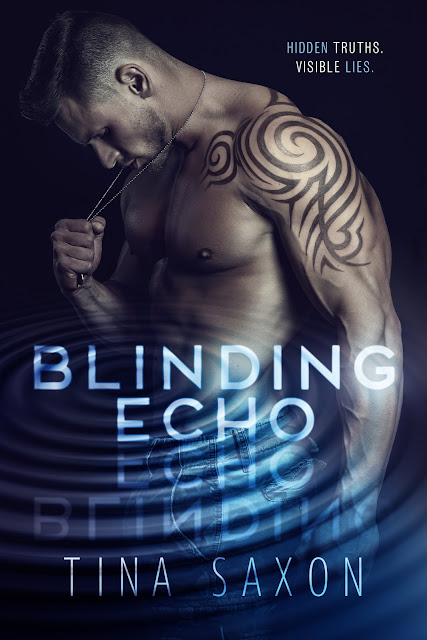 We were best friends at ten.
Lovers at sixteen.
Going to be married at nineteen.
Until she woke up one day and couldn’t remember me.
Leaving the small town was easy. Leaving her was my only regret. Ten years later, with a resume that said I had the perfect kill shot, I landed a job at a Security firm. Finding my way in the civilian life, I never thought it would be her I would find.
She still owned my heart. She still looked at me like I was a stranger. I wasn’t leaving her again. This time, we were playing by my rules. I’d been given a second chance to right my wrongs and I was going to start by claiming what was mine.
We were lovers at twenty-eight.
Getting married at twenty-nine.
Until she woke up and remembered me. 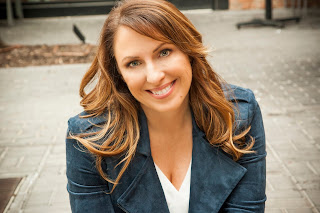 Tina Saxon lives in Dallas, Texas, with her husband and two kids. She’s not afraid to try new things because it’s outside the box of typical housewife. CEO of her home is by far the most rewarding job she has ever had. Her jobs include, but are not limited to, seamstress, carpenter, craft extraordinaire, PTA President, chauffeur, dance mom, mediator—of mentioned kids—and author. Once upon a time she was a Financial Analyst but traded budgets and forecasts in for diapers and bottles. The former was definitely easier but the latter more fulfilling. Tina’s love for reading surged into her passion for writing. Wanting to bring the reader an intriguing story that’s hard to put down with steamy love scenes that heat you up, she’s always thinking of the perfect way to take you down that path. 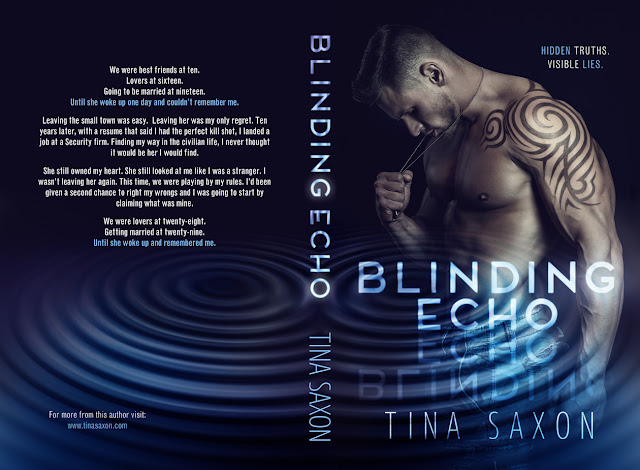