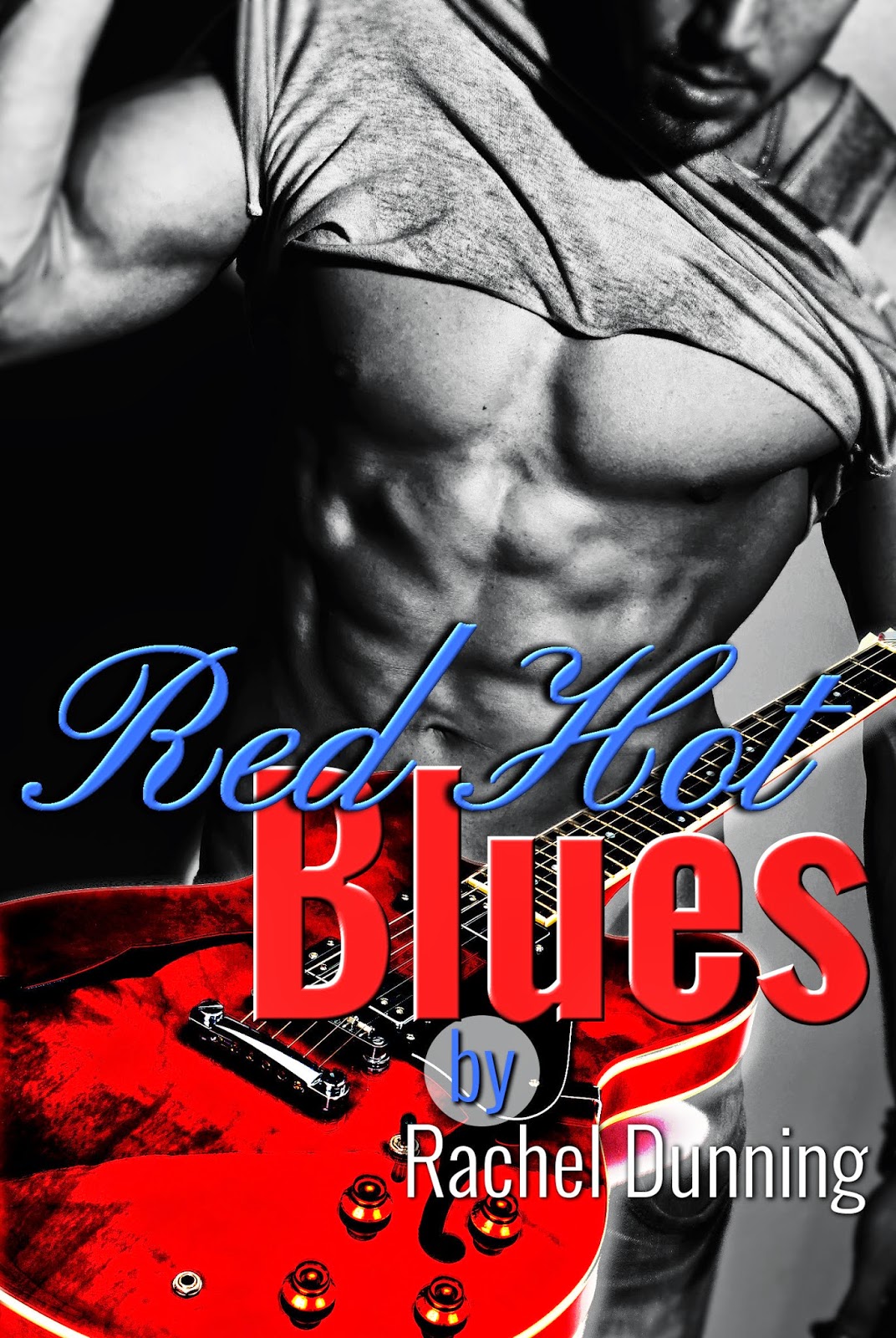 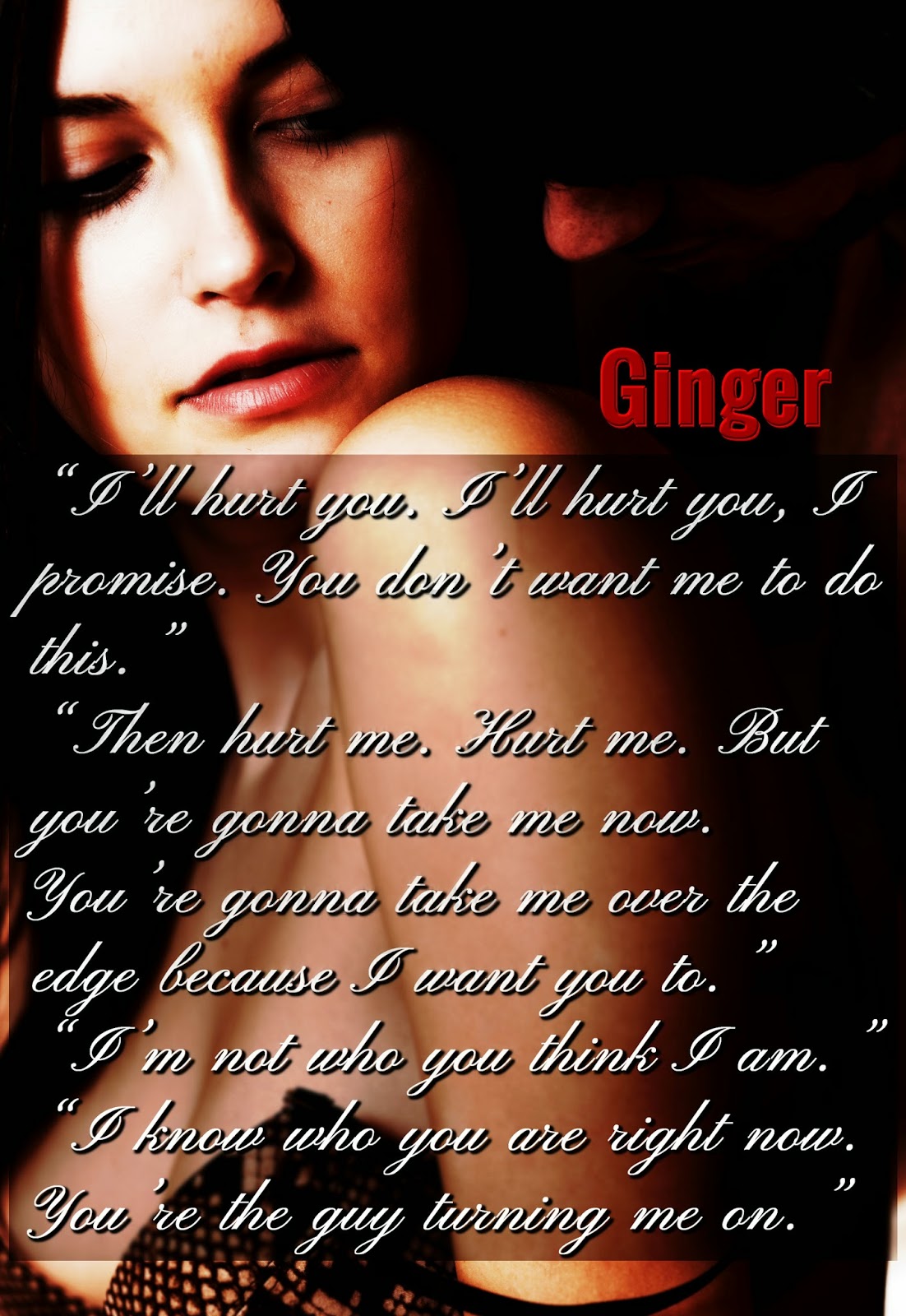 Ginger:
There’s nothing sexy about me, except my voice.
I’m not attractive. I have short black hair and a plumpy
body. Yes, black hair. Not dark
brown, not brunette, plain black. I guess my eyes could be called an
asset–they’re blue, a pretty cool blue I might add. But that’s not much when
you’re pushing forty pounds over your ideal weight and the last time you wore a
bikini was six months after you hit puberty and people made fun of you.
Right, I’m overweight. I’ve been on diets, cycled, done
spinning, Atkins, running, jogging, jumping, breathing, crash-diet, yo-yo diet,
no-sugar diet, no carbs diet, outright starvation, balanced diet,
all-you-can-eat diet, sushi diet–
I eventually gave up.
I’m a dreamer. Always have been. But I’m not a go-getter.
The worst came when I was seventeen, when I was already
fully developed, when I was sporting hormones that get you thinking about sex
at all sorts of odd times of the day; when I was so hot for…Brett Lexington…that I would’ve done
anything to be with him.
Brett was in the football team. Brett had girls drooling all
over him. Brett got the blonde, the brunette, and the Latino girl with tits
larger than melons.
Brett also got me. Completely.
And then he dumped me.
It scarred me for life. 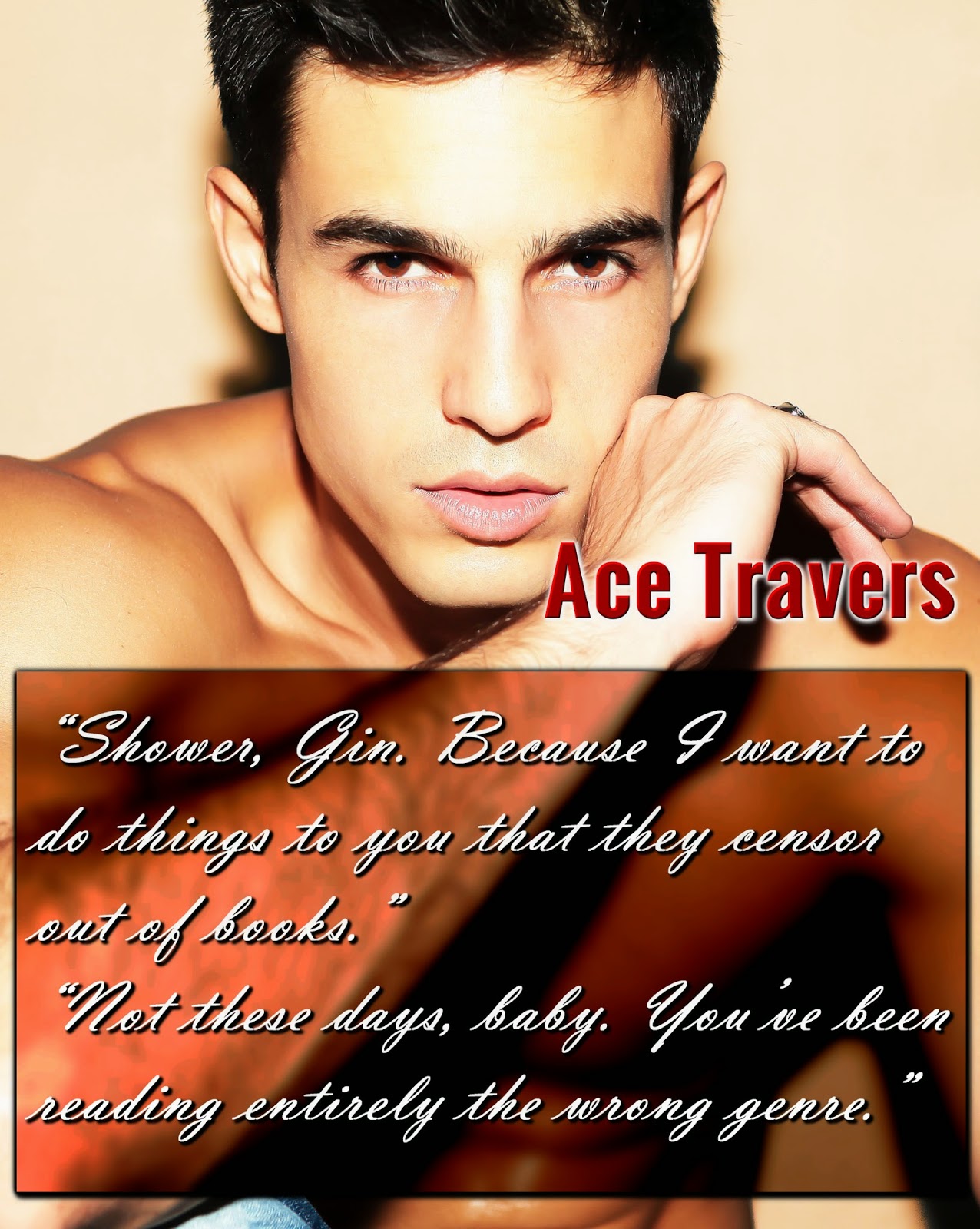 Ace Travers:
The storm, the hurricane, the thunder and lightning in my
head for a man I hate, a man I can’t think of because it burns my skin and
hurts my heart, disappeared when I heard her voice.
Completely disappeared.
I need to hear that again. Peace. I need peace. I need peace
in my mind. She brought that to me–a moment of it. But a moment is more than
I’ve had in over a decade.
A decade of running.
A decade of fighting.
A decade. Of hating.
Before, as a kid, I ran away in my mind, through my music,
in those adventure books I used to read. Now, I run for real, road after road
after road. Looking for peace in a head filled with erupting volcanoes.
And finding none.
Except tonight.
Tonight.
It was there, peace–a moment, a precious, priceless, all-engulfing
moment.
A man could hunt that moment like water in an arid, dying
desert.
A man could hunt that moment like food for a starving body.
A man could hunt that moment like the seductive woman he
desires, after years in jail, in prison, barricaded, alone, with no one. Except
himself.
A man, finding it once, would hunt that moment if every army
in the world stood in his way and barred him from it. Forever. Endlessly.
Peace. A moment.
I need to see her again.