Next Friday, June 5th I will be moderating a great panel of authors.
I’m very excited and nervous about this event since Lisa won’t be with me this time.  (Downside to having a blogging partner that lives so dang far away!)
But I’m going to go out and give all that I have! 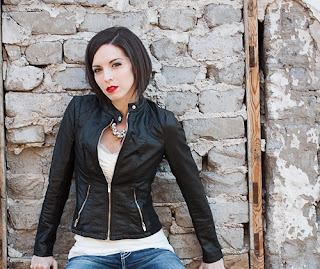 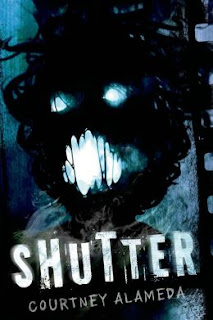 Micheline Helsing is a tetrachromat — a girl?who?sees the auras of the undead in a prismatic spectrum. As one of the last descendants of the Van Helsing lineage, she has trained since childhood to destroy monsters both corporeal and spiritual: the corporeal undead go down by the bullet, the spiritual undead by the lens. With?an?analog SLR camera as her best weapon, Micheline exorcises ghosts by capturing their spiritual energy on film. She’s aided by her crew: Oliver, a techno-whiz and the boy who developed her camera’s technology; Jude, who can predict death; and Ryder, the boy Micheline has known and loved forever.
When a routine ghost hunt goes awry, Micheline and the boys are infected with a curse known as a soulchain.?As the ghostly chains spread through their bodies, Micheline learns that if she doesn’t exorcise her entity in seven days or less, she and her friends?will die. Now pursued as a renegade agent by her monster-hunting father, Leonard Helsing, she must track and destroy an entity more powerful than anything she’s faced before . . . or die trying.
Lock, stock, and lens, she’s in for one hell of a week. 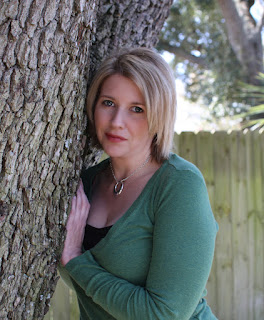 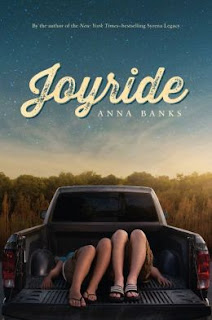 Who says opposites don’t attract?
It’s been several years since Carly Vega’s parents were deported. Carly lives with her older brother, studies hard, and works the graveyard shift at a convenience store to earn enough to bring her parents back from Mexico.
Arden Moss used to be the star quarterback at school. He used to date popular blondes and have fun pranking with his older sister. But now all that’s changed, and Arden needs a new accomplice. Especially one his father, the town sheriff, will disapprove?
All Carly wants, at first, is to stay under the radar and do what her family expects. All Arden wants is to not do what his family expects. When their paths cross, they each realize they’ve been living according to the wishes of others. Carly and Arden’s journey toward their true hearts – and one another– is funny, romantic, and sometimes harsh. Just like real life. 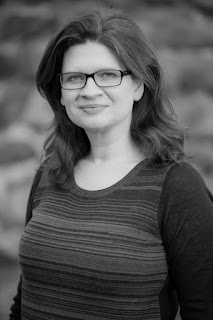 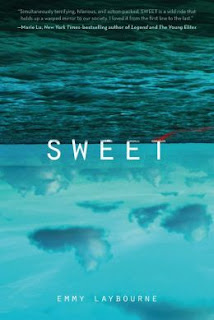 The luxurious celebrity cruise launching the trendy new diet sweetener Solu should be the vacation of a lifetime. But Laurel is starting to regret accepting her friend Viv’s invitation. She’s already completely embarrassed herself in front of celebrity host Tom Forelli–the hottest guy ever!–and she’s too sick to even try the sweetener. And that’s before Viv and all the other passengers start acting really strange.

Tom knows that he should be grateful for this job and the chance to shed his former-child-star image. His publicists have even set up a ‘romance’ with a sexy reality star. But as things on the ship start to get wild, he finds himself drawn to a different girl. And when the hosting gig turns into an expose on the shocking side effects of Solu, it’s Laurel that he’s determined to save.
Jennifer Mathieu 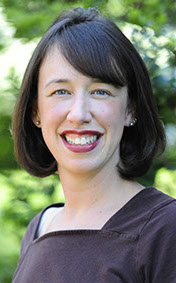 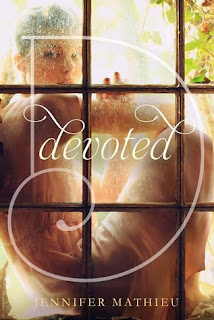 Rachel Walker is devoted to God. She prays every day, attends Calvary Christian Church with her family, helps care for her five younger siblings, dresses modestly, and prepares herself to be a wife and mother who serves the Lord with joy. But Rachel is curious about the world her family has turned away from, and increasingly finds that neither the church nor her homeschool education has the answers she craves. Rachel has always found solace in her beliefs, but now she can’t shake the feeling that her devotion might destroy her soul.


If you would love to come out and join the fun click on the link below for all the information and directions. I look forward to seeing everyone there!
Event information
Tweet