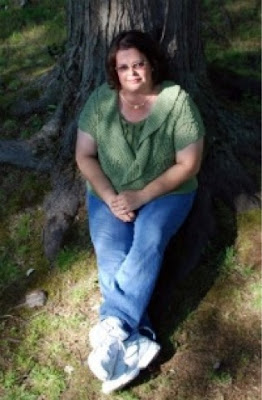 New York Times and USA Today bestselling author Shannon Stacey lives with her husband and two sons in New England, where her two favorite activities are writing stories of happily ever after and riding her four-wheeler. You can contact Shannon through her website, where she maintains an almost daily blog, or visit her on Twitter, her Facebook page , or email her at shannon@shannonstacey.com.

Thanks so much for inviting me to visit!

One of my favorite things about writing the Kowalski series is capturing the dynamics of a large family. They’re messy, fun, loving and, even when they’re at odds with each other, they always have one another’s backs.

Having an ongoing family series allows the writer (and therefore the readers) to see not only the main characters, but the extended family, go through a transformation together. My Kowalski family has weathered a marriage in trouble, an unplanned pregnancy and a fake engagement, among other storylines. I think the reading/viewing experience is enriched when we get to know a family who sticks together through multiple books, shows or movies.

The Ingalls family from Little House on the Prairie is probably the book/television family I’ve loved the longest, with the Montgomery family series by Jude Devereaux coming in a very close second.

Even though they were a small family, Lorelai and Rory Gilmore are at the top my list. Throw in extended family and the way their friends and Stars Hollow neighbors were such a strong part of The Gilmore Girls and it added up to an engrossing show with a huge cast of characters to care about. Friday Night Lights was another, along the same lines.

My favorite extended families on television right now, though, are the Braverman family from Parenthood and the Pritchetts from Modern Family. Both shows perfectly illustrate my earlier point about seeing a group of people explore different themes and conflicts and triumphs. And while one is more a drama and the other a comedy, I find them to be a wonderfully balanced blend of family angst and humor.

What is your favorite family, either from books or the screen? 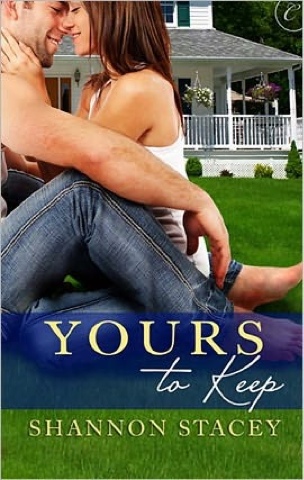 Overview of Yours to Keep (Kowalski Family #3)

Sean Kowalski no sooner leaves the Army than he’s recruited by Emma Shaw to be her fake fiance. Emma needs to produce a husband-to-be for her grandmother’s upcoming visit, and, though Sean doesn’t like the deception, he could use the landscaping job Emma’s offering while he decides what to do with his civilian life. And, despite his attraction to Emma, there’s no chance he’ll fall for a woman with deep roots in a town he’s not planning to call home.

Emma’s not interested in a real relationship either; not with a man whose idea of home is wherever he drops his duffel bag. No matter how amazing his “pretend” kisses are… 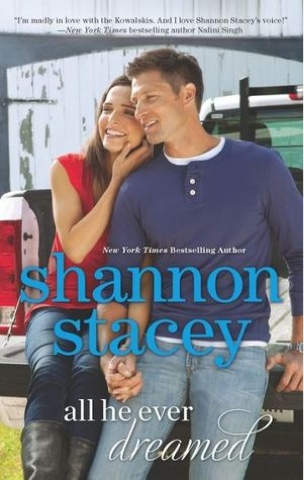 Overview of All He Ever Dreamed (Kowalski Family #6)

Josh Kowalski is tired of holding down the fort—better known as the Northern Star Lodge—while his siblings are off living their dreams. Now that his oldest brother has returned to Whitford, Maine for good, Josh is free to chase some dreams of his own.

As the daughter of the lodge’s longtime housekeeper, Katie Davis grew up alongside the Kowalski kids. Though she’s always been “one of the guys”, her feelings for Josh are anything but sisterly. And after a hot late-night encounter in the kitchen, it’s clear Josh finally sees her as the woman she is.

Katie’s been waiting years for Josh to notice her, but now that he has, she’s afraid it’s too late. Giving her heart to a man who can’t wait to leave town is one sure way to have it broken. But Josh keeps coming up with excuses not to leave—could it be that everything he’s ever wanted is closer than he could have imagined?