A few weeks back, I was able to partake in this year’s Forever Twilight in Forks celebration.  This is the rebranded Stephenie Meyer Day celebration in honor of the Twilight book series and its author, held each year in the town of Forks, Washington. 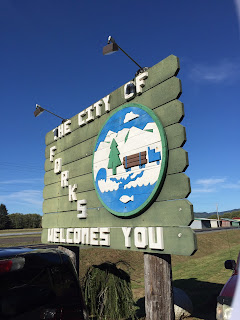 This was my second trip to the enchanting town of Forks.  My first being in May of 2011.  This year’s return trip to Forks was to commemorate the celebration of the tenth anniversary of the publication of Twilight, the first book in this wonderful book series.  This year’s festivities included meet and greets, scavenger hunts, catered breakfasts and dinners with cast members Boo Boo Stewart and Erik Odom and even a Twilight themed prom. 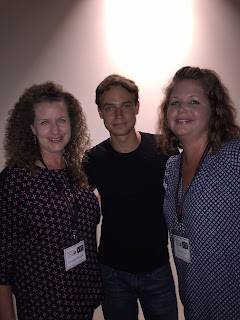 My Twi-Cousin Jacquie Harpole and I with Erik Odom 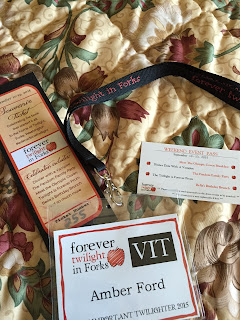 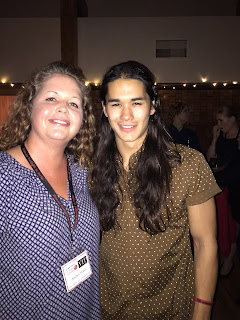 Hanging out with Boo Boo Stewart at our Twilight Dinner on Friday night, hosted by Bella Italia

The weekend’s biggest event was by far the visit and book signing by Stephenie Meyer, held at the new Forks Rainbow Arts Center in the heart of town.  She was so hospitable and nice.  She took the time to sign her books and talk with her fans as well as pose for pictures.  This was the 3rd time I’ve been fortunate to meet Stephenie.  She is such a lovely lady. 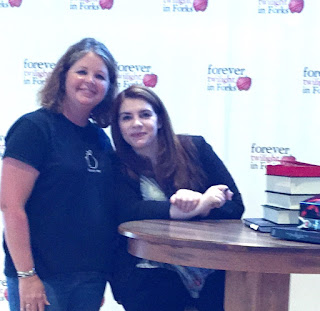 One of my most favorite parts of being a Twi-hard is the friendships that I have made throughout the years.  It is through the love of Twilight that Lisa, Sarah and I connected…camping out at Comic Con in 2012 and again at the Twilight Saga: Breaking Dawn Part 2 premiere in LA later that year.  This year’s Forks Twilight celebration provided the opportunity to reconnect with some of my Twilight friends as well as make new ones. 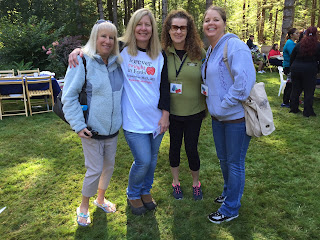 Donna, Lissy, Jacquie and I at Bella’s birthday brunch 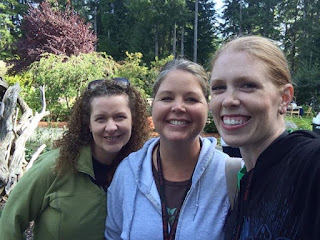 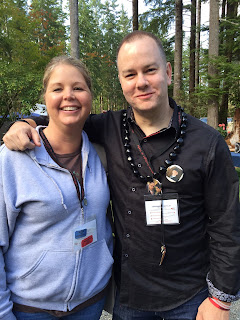 A wonderful time.  A great, perhaps once in a lifetime weekend.  I had a blast.
If anyone is interested, they are already planning next year’s event.  Click here for more information on Forks and their Forever Twilight in Forks event.
Stephenie Meyer will be participating in a couple of events in celebration of the release of the commemorative Twilight 10th Anniversary edition released yesterday.  Here is some information on some of her upcoming events: 1 in New York on October 8th at New York Comic Con, and the 2 events in LA on October 12th at the Barnes and Nobel at the Grove and on October 14th at The Last Bookstore. 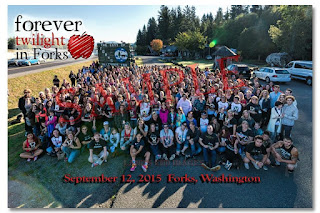 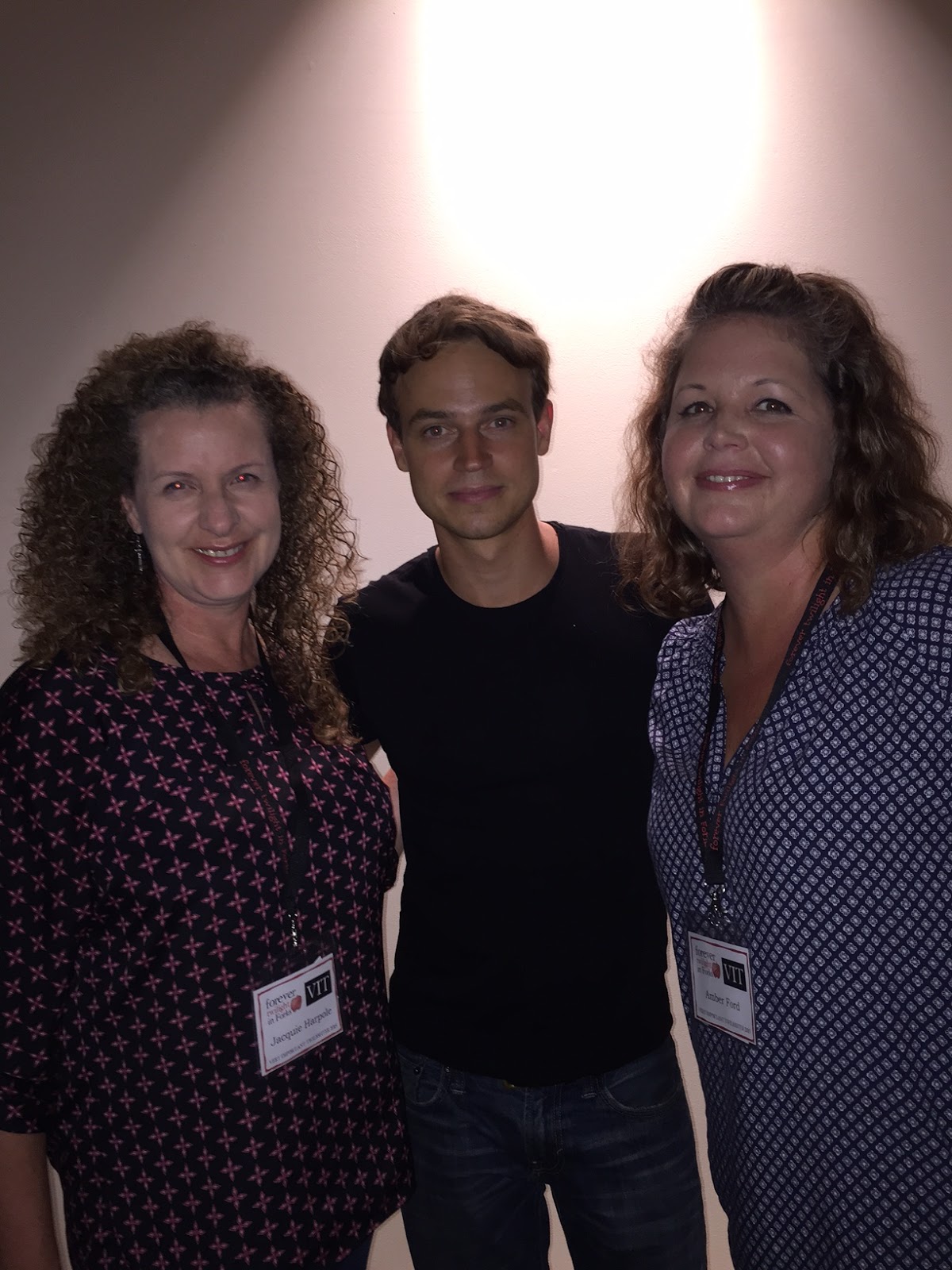