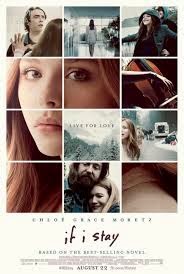 Check out the trailer:
Spoilers Below!!
If I Stay is one of my favorite books. So, when the book was made into a movie I was definitely excited. The movie did not disappoint. Overall, it was a great adaptation. 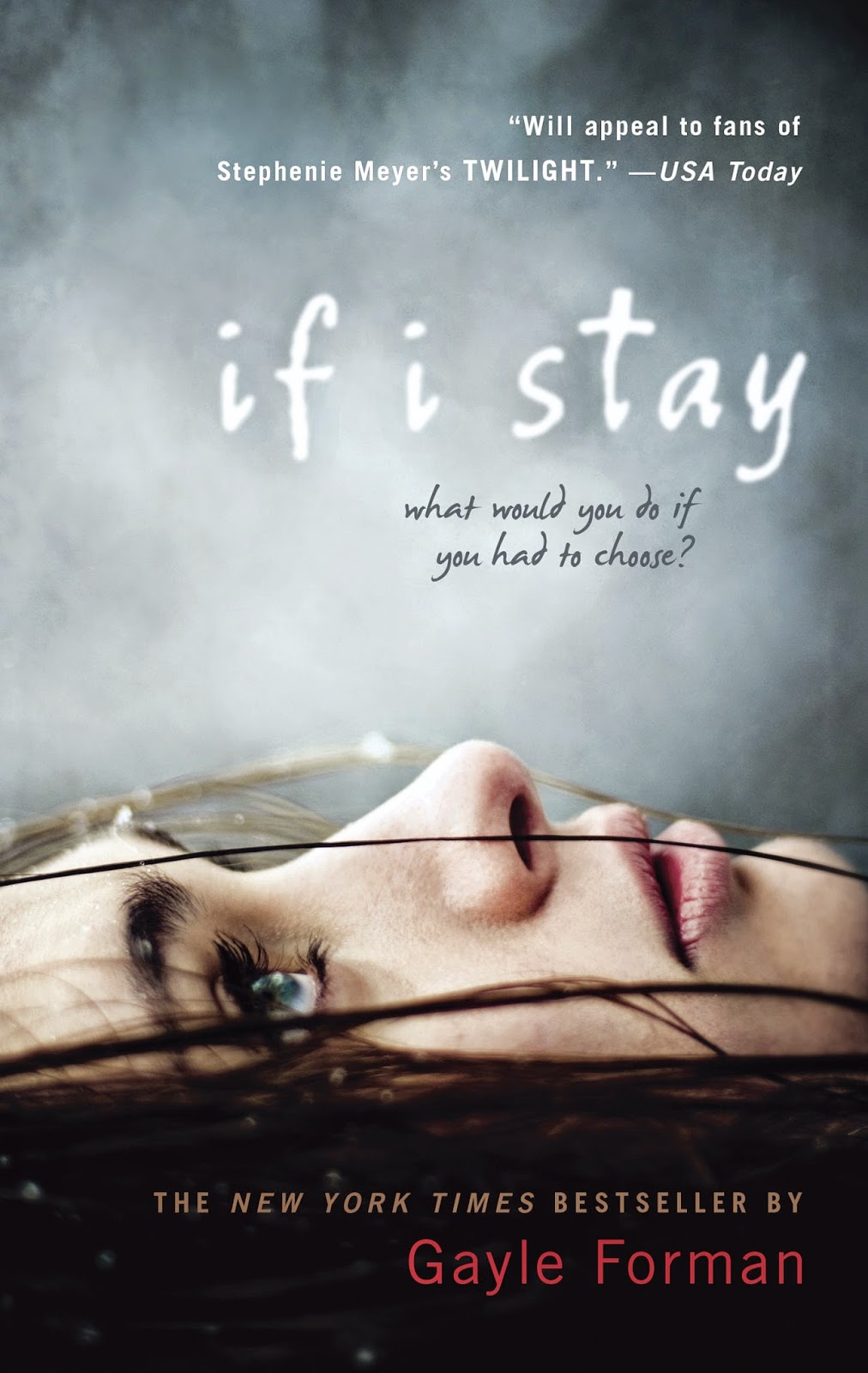 Chloe Grace Moretz (Mia) and Jamie Blackley (Adam) did an amazing job bringing their characters to life. Their portrayal was spot on and exactly how I pictured the characters while I read the book.
I understand there will be some parts of the book which won’t make it into the movie however, I was really hoping to see the lead singer from Bikini to create the distraction so Adam could visit Mia in the ICU.  There was other parts of the book which also didn’t make it to the movie which surprised me.
There was also some parts which were not in the book but were in the movie. The two that surprised me were Adam writing Mia a song, what Adam did to Mia’s ceiling, and the part that bothered me was Adam opening Mia’s Juilliard letter in the hospital.
Although I love Mia and Adam’s story both in the book and the movie, that seemed like the primary focus in the movie. There was a lot of missing parts from the secondary characters which I would have liked to seen. I was surprised Kim didn’t say more and grandma didn’t talk about angels.
I LOVED the music in the movie. It’s a nice balance between classical and rock. I definitely need the soundtrack. 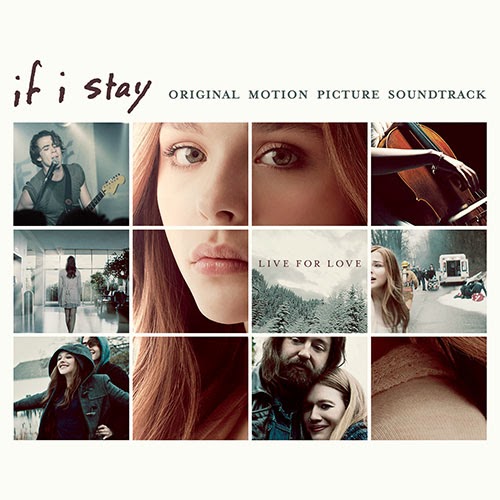