Vampire Academy Box Set 1-6 by Richelle Mead Lissa Dragomir is a Moroi princess: a mortal vampire with an unbreakable bond to the earth’s magic. The powerful blend of human and vampire blood that flows through Rose Hathaway, Lissa’s best friend, makes her a Dhampir. Rose is dedicated to a dangerous life of protecting Lissa from the Strigoi, who are hell-bent on making her one of them. Rose and Lissa must navigate through this dangerous world, confront the temptation of forbidden romance, and never once let their guard down, lest the Strigoi make Lissa one of them forever. 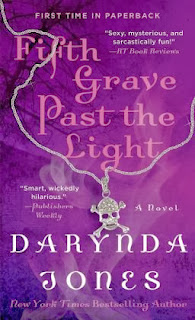 Charley Davidson isn’t your everyday, run-of-the-mill grim reaper. She’s more of a paranormal private eye/grim reaper extraordinaire. However, she gets sidetracked when the sexy, sultry son of Satan, Reyes Farrow, moves in next door. To further complicate matters, Reyes is her main suspect in an arson case. Charley has vowed to stay away from him until she can find out the truth…but then dead women start appearing in her apartment, one after another, each lost, confused, and terrified beyond reason. When it becomes apparent that her own sister, Gemma, is the serial killer’s next target Charley has no choice but to ask for Reyes’ help. Arsonist or not, he’s the one man alive who could protect Gemma no matter who or what came at her. But he wants something in return. Charley. All of her, body and soul. And to keep her sister safe, it is a price she is willing to pay. 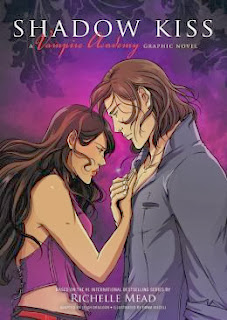 It’s springtime at St. Vladimir’s Academy, and Rose is close to graduation, but since making her first Strigoi kills, things haven’t felt quite right. She’s having dark thoughts, behaving erratically, and worst of all …might be seeing ghosts. Consumed by her forbidden love with her tutor Dimitri and protecting her best friend, the Moroi princess Lissa, Rose is in no state to see the deadly threat that will change her entire world – and make her choose between the two people she loves most. 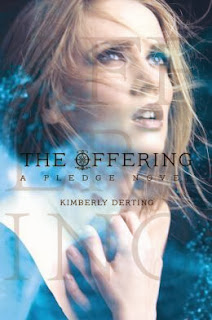 The Offering (Pledge Trilogy Series #3) by Kimberly Derting True love—and world war—is at stake in the conclusion to The Pledge trilogy, a dark and romantic blend of dystopia and fantasy.

Charlie, otherwise known as Queen Charlaina of Ludania, has become comfortable as a leader and a ruler. She’s done admirable work to restore Ludania’s broken communications systems with other Queendoms, and she’s mastered the art of ignoring Sabara, the evil former queen whose Essence is alive within Charlie. Or so she thinks.

When the negotiation of a peace agreement with the Queendom of Astonia goes awry, Charlie receives a brutal message that threatens Ludania, and it seems her only option is to sacrifice herself in exchange for Ludanian freedom.

But things aren’t always as they seem. Charlie is walking into a trap—one set by Sabara, who is determined to reclaim the Queendoms at any cost. 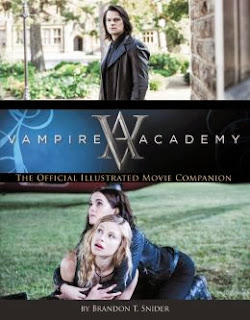 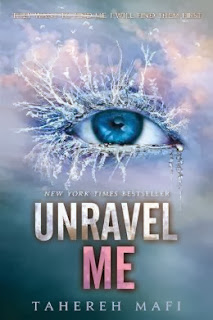 Unravel Me by Tahereh Mafi

Juliette is still haunted by her deadly touch. But now that she has teamed up with other rebels with powers of their own, she’ll be able to fight back against The Reestablishment to save her broken world. With the help of these new allies, she’ll also finally learn the secret behind Adam’s—and Warner’s—immunity to her killer skin. 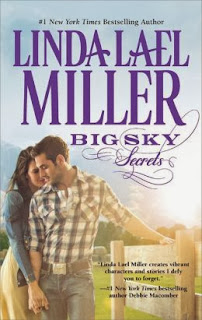 Self-made tycoon Landry Sutton heads to Hangman Bend’s Ranch to sell his land to his brother Zane. Though he’s got cowboy in his blood, Landry plans to return to city life before the dust even settles on his boots. Of course, he didn’t count on falling for Big Sky Country…or Ria Manning.

Ria’s starting to settle into country life herself…until she has a close encounter of the terrifying kind with a buffalo. Turns out the peeping monster belongs to the cowboy next door—and he has her running even more scared than his bison. She wants a home where the buffalo don’t roam, and the men don’t either. Could Landry’s homecoming be her heart’s undoing? 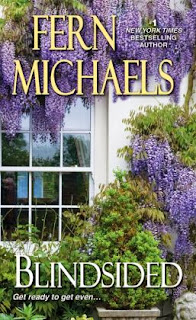 Myra Rutledge isn’t ready to mothball the Sisterhood just yet. When Maggie Spitzer, former editor-in-chief of the Post and an honorary member of the Sisterhood, arrives with a new mission in mind, the Vigilantes are soon gathering in their war room once more. While catching up on each other’s lives, they plan a brilliant campaign against a duo of corrupt judges running a moneymaking racket that sends young offenders to brutal boot camps, often on trumped-up charges. Their enemies are powerful and ruthless, but the Sisterhood have their own formidable allies–including former President Martine Connor. Once their scheme takes off, the guilty won’t know what hit them. . . 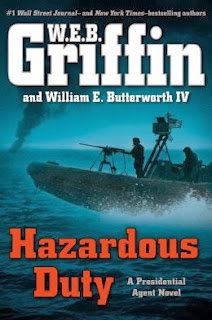 Hazardous Duty (Presidential Agent Series #8) by W.E.B. Griffin & William E. Butterworth IVMexican drug cartels are shooting up the streets of Laredo and El Paso. Somali pirates are holding three U.S. tankers for ransom. The President is fed up and has what he thinks is a pretty bright idea—to get hold of Colonel Charley Castillo and his merry band and put them on the case. Unfortunately, that will be difficult. Everybody knows that the President hates Castillo’s guts, has just had him forcibly retired from the military, and now Castillo’s men are scattered far and wide, many of them in hiding. There are also whispers that the President himself is unstable—the word “nutcake” has been mentioned.

How will it all play out? No one knows for sure, but for Castillo and company, only one thing is definite: It will be hazardous duty. 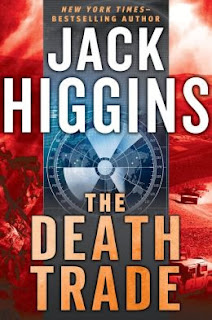 The Death Trade by Jack Higgins

An eminent Iranian scientist has made a startling breakthrough in nuclear weapons research, but he can’t stand the thought of his regime owning the bomb. He would run if he could, but if he does, his family dies. He is desperate; he doesn’t know what to do.

It is up to Sean Dillon and the rest of the small band known as the Prime Minister’s private army to think of a plan. Most particularly, it is up to their newest member, an intelligence captain and Afghan war hero named Sara Gideon, who thinks there just might be a way to pull it off.

But plans have a way of encountering the unexpected. And as the operation spins out, from Paris and Syria to Iran and the Saudi Arabian desert, there is very much that is unexpected indeed. And much blood that will be spilled.