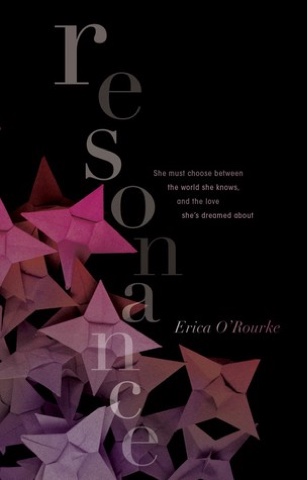 As a Walker between worlds, Del is responsible for the love of her life—and the fate of millions—in this thrilling sequel to Dissonance.

Del risked everything to save Simon, and now he’s gone, off in another world with no way for Del to find him.

She’s back at the Consort—training to be a Walker like everyone in her family. But the Free Walkers have other plans for her. This rebel group is trying to convince Del that the Consort is evil, and that her parents are unwittingly helping the Consort kill millions of people. The Free Walkers make Del the ultimate promise: if Del joins their fight, she will be reunited with Simon.

In agreeing, Del might be endangering her family. But if she doesn’t, innocent people will die, and Simon will be lost to her forever. The fate of the multiverse depends on her choice… 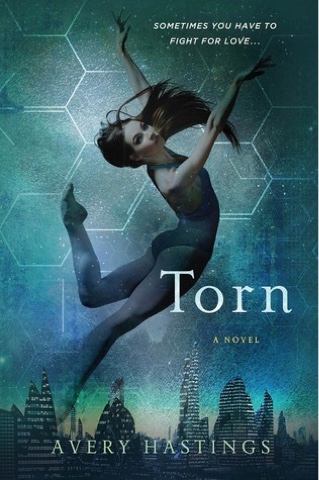 In an America split into the genetically superior and inferior, a fiercely ambitious ballerina and a boy from the wrong side of the tracks must stop a deadly virus that is spreading quickly.

Determined to escape from TOR-N, a corrupt Narxis research center, Davis meets another recovered patient, Mercer, whose sweet smile and quirky sense of humor give her hope in humanity again—and a way out. As they make a perilous journey seeking clues that could lead to a cure, Davis and Mercer’s friendship begins to evolve into something more… but she’s still struggling to let go of her feelings for Cole, whom she believes is dead.

Meanwhile, Cole has plans to change his identity in order to compete in the Olympiads—where Imps have now been invited to compete against Priors. He begins training with Mari, the intense and rebellious daughter of a retired fighter, but through trials and tests that are both exhausting and exhilarating, he finds himself in over his head—literally.

Will both Davis and Cole have the strength to resist temptation? Will they have the courage to face the answers they’re seeking? Will their love survive across the divide? 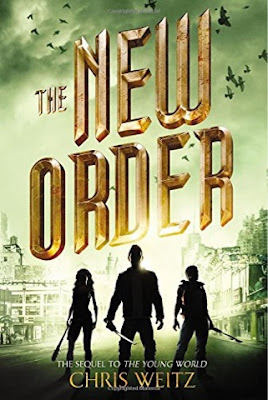 The New Order (The Young World #2) by Chris Weitz

They thought they were the only ones left. They were wrong.
After the unexpected revelation at the end of the first book, Donna and Jefferson are separated. Jefferson returns to NYC and tries to bring a cure to the Sickness back to the Washington Square tribe, while Donna finds herself in England, facing an unimaginable new world. Can the two reunite and prevent an even greater disaster than the Sickness?

This second book in The Young Worldtrilogy will keep you at the edge of your seat. 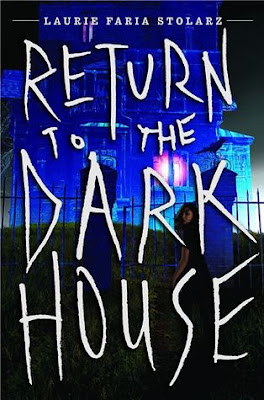 Ivy Jensen survived the Dark House once, but can she make it out a second time?Two months have passed since Ivy narrowly escaped the Nightmare Elf’s grip, but the memories of Parker, Natalie, Shayla, Frankie, and Garth continue to haunt her. Their killer is still out there—somewhere. The police trail has gone cold, though, and it’s up to Ivy to piece together the clues to find him.When a cryptic video arrives in her inbox, Ivy soon finds herself back in the spotlight, this time on a twisted scavenger hunt through the dark, ancient halls of a long-forgotten Gothic school building. Ivy’s not alone, either. Taylor Monroe has returned to the scene. But can Taylor be trusted? Or is she another pawn in the Nightmare Elf’s deadly game?Laurie Faria Stolarz crafts a mesmerizing thriller that will leave readers looking over their shoulders. 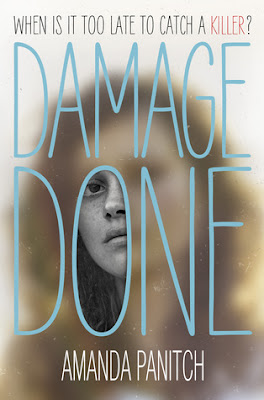 22 minutes separate Julia Vann’s before and after.Before: Julia had a twin brother, a boyfriend, and a best friend.After: She has a new identity, a new hometown, and memories of those twenty-two minutes that refuse to come into focus. At least, that’s what she tells the police.Now that she’s Lucy Black, she’s able to begin again. She’s even getting used to the empty bedroom where her brother should be. And her fresh start has attracted the attention of one of the hottest guys in school, a boy who will do anything to protect her. But when someone much more dangerous also takes notice, Lucy’s forced to confront the dark secrets she thought were safely left behind.One thing is clear: The damage done can never be erased. It’s only just beginning. . . . 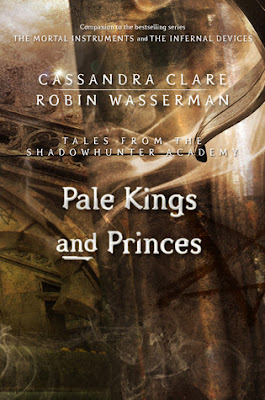 Simon has an encounter with Downworlders and is reprimanded for not following the rules for Academy students interacting with Downworlders. A story within a story: Andrew Blackthorn, while a student at the Academy, becomes enthralled by a faerie and has two children with her: Mark and Helen. 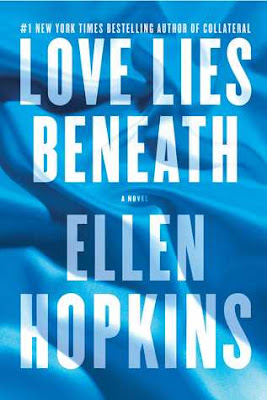 by Ellen Hopkins
From the #1 New York Times bestselling author of Collateral comes a gripping novel about a woman caught in a love affair that could be her salvation…or her undoing.Tara is gorgeous, affluent, and forty. She lives in an impeccably restored Russian Hill mansion in San Francisco. Once a widow, twice divorced, she’s a woman with a past she prefers keeping to herself.Enter Cavin Lattimore. He’s handsome, kind, charming, and the surgeon assigned to Tara following a ski accident in Lake Tahoe. In the weeks it takes her to recover, Cavin sweeps her off her feet and their relationship blossoms into something Tara had never imagined possible. But then she begins to notice some strange things: a van parked outside her home at odd times, a break-in, threatening text messages and emails. She also starts to notice cracks in Cavin’s seemingly perfect personality, like the suppressed rage his conniving teenage son brings out in him, and the discovery that Cavin hired a detective to investigate her immediately after they met.Now on crutches and housebound, Tara finds herself dependent on the new man in her life—perhaps too much so. She’s handling rocky relationships with her sister and best friend, who are envious of her glamour and freedom; her prickly brother-in-law, who is intimidated by her wealth and power; and her estranged mother. However perfect Tara’s life appears, things are beginning to get messy.Writing in beautiful prose, Ellen Hopkins unveils a new style while evoking her signature poetic form that readers fell in love with in Collateral and Triangles. 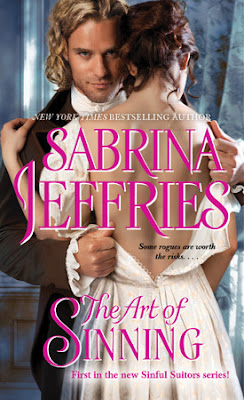 The Art of Sinning (Sinful Suitors #1)

by Sabrina Jeffries
American artist Jeremy Keane refuses to return home and take over his father’s business. He’d much rather sample bevvies of beauties abroad, in search of a model for the provocative masterpiece he’s driven to paint. When he meets Lady Yvette Barlow at a London wedding, he realizes she’s perfect for his work—and determines to capture the young heiress’s defiant spirit and breathtaking sensuality on canvas.No stranger to scandal, Yvette agrees to be Keane’s subject—in exchange for his help gaining entry to the city’s brothels he knows intimately, so she can track a missing woman and solve a family mystery. But when their practical partnership leads to lessons in the art of sinning, can they find a bold and lasting love?