***There maybe some book spoilers.***


My first vampire love was Edward Cullen. Just like million of other ladies. I don’t care if he sparkles. He is good looking in my head and on the big screen. The one in my head was better looking but I’ll take Rob. 😉 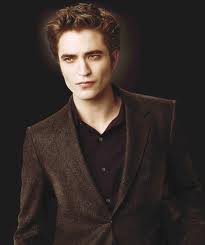 And by the way have you seen Charlie Bewley, I mean Demetri in the movies? Hello baby! 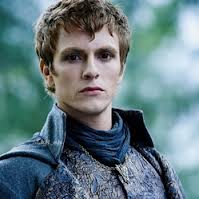 I was then introduced to Bill & Eric in the Sookie Stackhouse books by Charlaine Harris. Double hotness! I still liked Bill even after he did Sookie wrong. 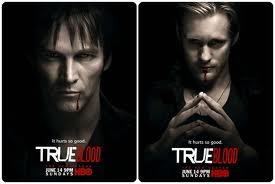 But then I met “V” or Vishous from the Black Dagger Brotherhood by JR Ward. For those of you that haven’t read these books he is a vampire Christian Grey. Minus the red room, I believe his is a black room pent house. Hot right? 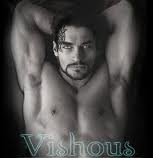 All the brothers are hotties but he is one that just sticks out to me. Man, I wish they would get a television series or a movie. That is one premiere I would be at every time.
I wasn’t a huge fan of the Vampire Diaries books but I’m a huge fan of the television show. I mean how could I not be with these two hotties in the lead roles. 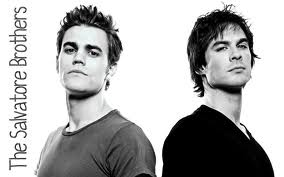 Dimitri in Vampire Academy by Richelle Mead. I could have cared less if he was trying to kill me and kept me locked in a room. Would you have cared? Probably not. 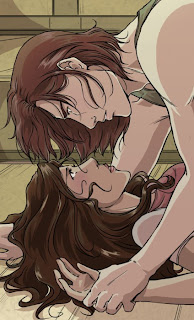 I loved Lucius Vladescu in Jessica’s Guide to Dating the Dark Side by Beth Fantaskey. I loved how he was such a gentleman trying to win Jessica by trying to be an American Boy. I just wish there was some “action” in there. 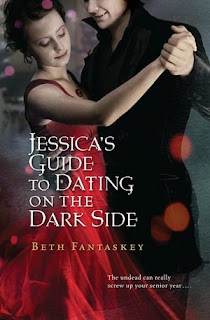