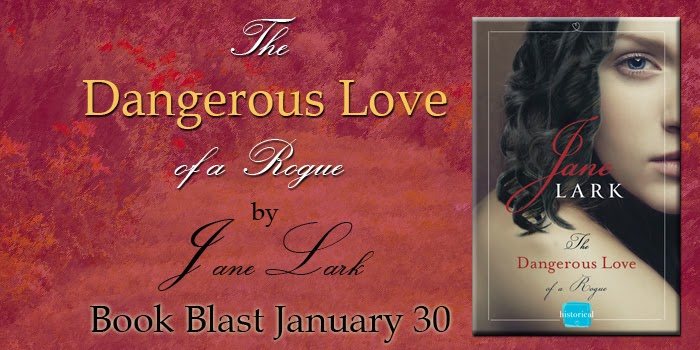 watched Miss Mary Marlow. The woman had been warned to keep away from him,

but she had a little contrary in her soul. She had not been deterred. Perhaps she had

a taste for bad hidden beneath her cold denials, or a liking for naughtiness in her

soul – either of which appealed.


“Stop pretending you do not like me…” Lord Framlington

had urged Mary, “Stop running…” Her body urged her to as much as he did.

Something pulled her towards him. Something unknown and all consuming… and

yet how could she disobey her father and her brother…

Add to Goodreads
Amazon // Barnes and 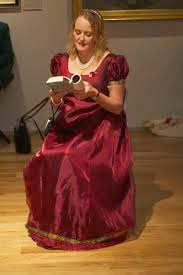 ~ About the Author ~ Jane is

a writer of authentic, passionate, and emotional Historical and New Adult Romance,

and a Kindle top 25 bestselling author.

She began her first historical novel at sixteen, but a life full of adversity derailed her

as she lives with the restrictions of Ankylosing Spondylitis.

Now Jane is writing a Regency series and contemporary, new adult, stories and she

is thrilled to be giving her characters life in others’ imaginations at last.

You might think that Jane was inspired to write by Jane Austen, especially as she

lives near Bath in the United Kingdom, but you would be wrong. Jane’s favourite

author is Anya Seton, and the book which drew her into the bliss of falling into

historical imagination was ‘Katherine’ a story crafted from reality.

Jane has drawn on this inspiration to discover other real-life love stories, reading

memoirs and letters to capture elements of the past, and she uses them to create

‘Basically I love history and I am sucker for a love story. I love the feeling of falling in

love; it’s wonderful being able to do it time and time again in fiction.’

the United Kingdom, and uses this specialist understanding of people to bring her

Connect with the Author

Historical books for £20 or $30 Amazon voucher plus signed

Series in print to close on March 31st. a Rafflecopter giveaway